Global Mission endorsed resources and ideas that you and your parish can use to engage with global peace and justice issues within your context.

Season of Creation
World week for peace in Israel and Palestine 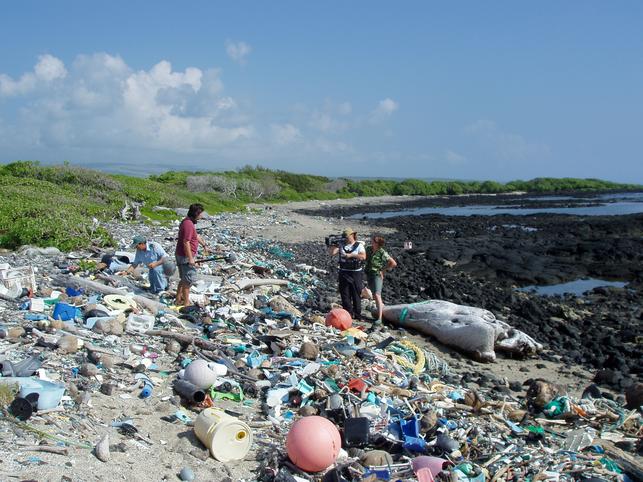 The Season of Creation is a time of year when Christians are invited to pray and care for creation. It runs from 1 September, the Day of Prayer for Creation, through to 4 October, the Feast of St Francis, patron saint of ecology in many traditions.

Download this year’s SeasonofCreation.org guide, “Jubilee for the Earth”. It is a resource for congregations to plan worship and events celebrating our environment. It has a wealth of information and ideas for participation.

World week of peace for Israel and Palestine

September 14-21 is set aside as the World Week for Peace in Palestine and Israel.

The World Council of Churches has produced a resource "Creative Solidarity and Common Fragility" to help congregations participate in this week for peace. This includes an introduction, Bible reading, prayers and suggestions for action. Take time to read the action and advocacy suggestions to see whether there are any ideas that could work in your context. Download Creative Solidarity and Common Fragility

Twelve residents of Palestine representing different faith traditions and ethnic communities explain their reasons for hope despite the constant threats to peace in their region.  This excellent resource uses short video clips and written reflections that will contribute to valuable discussion and new insights. As one contributor says: “Hope is the water of the soul. We cannot live without it.” Highly recommended.

A gift of life

This is a link to a powerful story that should be re-told and not forgotten. It is about how one Israeli family refused to give in to hate and fear and reached out to a Palestinian family with the gift of life, despite having lost their son in a Palestinian-led suicide bombing. It’s a powerful story within the context of the Israeli-Palestinian conflict. If only the incredible humanitarian sentiment expressed by this Israeli family could be understood by others, maybe there would be some hope for an eventual lasting peace. Although this happened nearly twenty years ago, the message here is timeless.

Joint Statement on the proposed annexation of the West Bank

The Israeli Government has announced plans to annex a large area of occupied Palestinian territory on the West Bank. The following statement protesting against this move has been produced by ecumenical organisations including the World Council of Churches and the World Communion of Reformed Churches (the Presbyterian Church of Aotearoa New Zealand is a member of both groups). 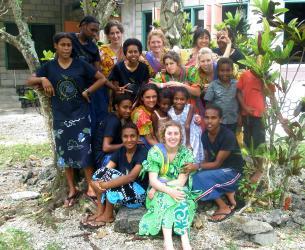