Moderator of the General Assembly 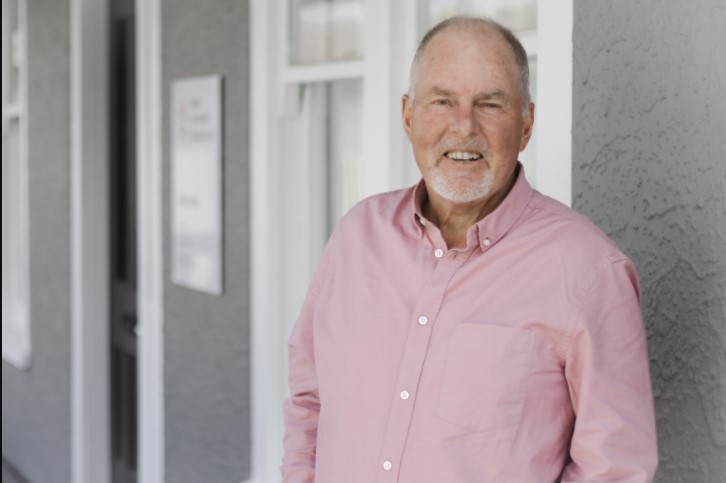 The Right Rev Hamish Galloway of Christchurch is the Moderator of the Presbyterian Church of Aotearoa New Zealand.

Hamish is the minister of Cashmere Presbyterian Church in Christchurch.

Born in Timaru, he studied at the University of Canterbury. After graduating in 1979 with a Bachelor of Laws, he worked as a law clerk and solicitor in Christchurch. He then studied at the Presbyterian Theological Hall from 1981, completing his training in 1983.

Hamish ministered at St Stephens Presbyterian Church, Timaru from 1983 until 1988.

From 1989 to 2010, Hamish served at St Andrew's College, Christchurch, first as Head of Religious Education and chaplain, and then as Head of Pastoral Care and chaplain.

He studied through Massey University for a Master of Business Studies, graduating in 1999.

Hamish has spent time studying and working overseas: in 1989, he was minister at Lake Cowichan United Church, Vancouver Island; in 1999 he was chaplain at Scots College in Sydney for six months and also studied at the University of Wisconsin for three months. In 2009, he was minister at Bromley Methodist Church, London.

He has served the Presbyterian Church as Moderator of the Christchurch Presbytery, clerk of the South Canterbury Presbytery, two separate terms on the Council of Assembly, Co-convenor of the Facilitation Committee, member of the Doctrine Committee, and as 2004 General Assembly co-ordinator.

Hamish says he will bring to the role of Moderator, “A vibrant and passionate love of God and leadership and strategic thinking skills honed over years of ministry in different contexts”.

“My range of ministry experience in parish and chaplaincy, in a variety of countries and denominations, provides a base that will helpfully inform my time as leader.”
Hamish plans to focus on his Moderator theme of intergenerational ministry – Empowering Generations - during his two-year term.

He has created an Empowering Generations website to resource the Church, offer workshops, and interact with all Presbyterians and parishes.

He says, “A particularly important focus for me will be encouraging the Church to steward resources wisely and effectively to empower the next generation of the Church. Hangaa e te Atua he whakapaparanga mo nga wa e heke mai nei - Build O God a generation for the times that are coming.”

Hamish is married to Anne. They have three adult children and three grandchildren.